--Partnering to promote business retention, a stable workforce, and ensuring all Dane County residents have a place they can call home!

Dane County has a growing regional economy and housing market. Household income and housing construction have grown faster in Dane County than in the state of Wisconsin or the United States for the past 30 years. But housing prices and rents have also grown faster than either the state or the nation. Housing in Dane County is more relatively expensive than the rest of the nation, which makes providing housing opportunities for all households a continuing challenge.

The second measure of the “Housing Gap” is a measure of the number of lower-income households who currently pay more than half of their income in rent. Under this measure, the County’s affordable housing gap is 13,050 rental units and 3,490 ownership units. This rental number has increased from 10,285 units in 2010, a 26.9 percent increase.

There continue to be significant racial disparities in Dane County in terms of income, homeownership, and housing burdens. Even though income disparities contribute to housing disparities, African American and Hispanic households experience disproportionately higher rates of housing stress and burden compared to white households at the same income level. 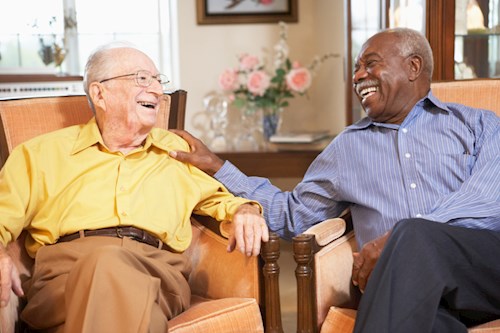 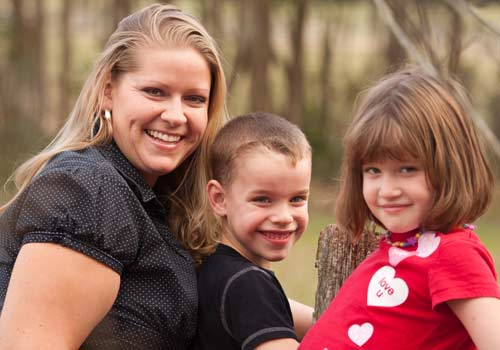 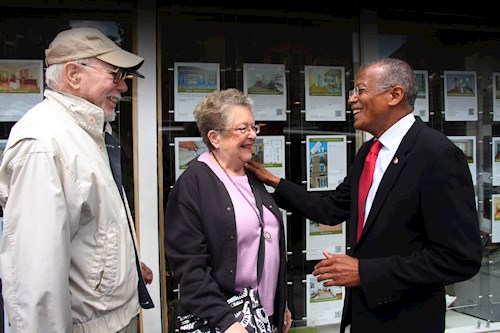